The purpose of the American Animal Hospital Association* is to:

AAHA believes in setting “The Standard of Veterinary Excellence.” Throughout the Association’s 75 years, its mission has remained the same: provide veterinary professionals with the resources they need to effectively manage their businesses and deliver the best in companion animal care.

The AAHA membership philosophy allows every hospital staff member, from veterinarians to receptionists, to benefit from AAHA’s resources through one group membership. Today, AAHA serves approximately 6,000 practice teams in the United States and Canada that are comprised of more than 40,000 individual veterinary care providers. Nearly 3,000 of the total practice teams are accredited.

The American Animal Hospital Association was founded by seven leaders of the veterinary profession in 1933. From its inception, AAHA focused on promoting high-quality standards for the rapidly evolving sector of small animal private practice through accreditation and other initiatives. The 1960s saw the establishment of an organization staff and normalization of many of the policies and processes of AAHA. The first paid practice consultants were hired, and AAHA grew into a more professionally managed organization.

Rapid growth in membership and member services occurred in the 1960s and early 1970s with the development of additional education programs and publications for veterinary professionals. Significant change occurred in the early- to mid-1980s when AAHA added services in the area of veterinary practice management and relocated from Indiana to Denver, Colorado.

AAHA presently serves approximately 6,000 practice teams in the U.S. and Canada, and more than 40,000 veterinary care providers in North America and overseas. AAHA has acquired its own headquarters building, has a professional staff of 74, runs more than 20 meetings and seminars annually, and produces a wide array of publications, videotapes, client information and other services.

Since its beginning, AAHA has been committed to excellence. The founders were convinced that small animal practice was important and that it was necessary to provide better facilities and methods than generally were available. That philosophy is still alive and well as a guiding principle of AAHA today. It has helped stimulate and maintain the growth and development not only of the association, but of the practice of small animal medicine throughout the world.

Today AAHA is respected internationally for its dedication to professional development, for its hospital accreditation standards, and for the excellence of its education programs. This recognition and the strength of the organization is a tribute to the vision of its founders and to the leadership and dedication of the many veterinarians and other veterinary professionals who have devoted time and energy to serve AAHA through the years as directors, officers, member representatives, and committee members. 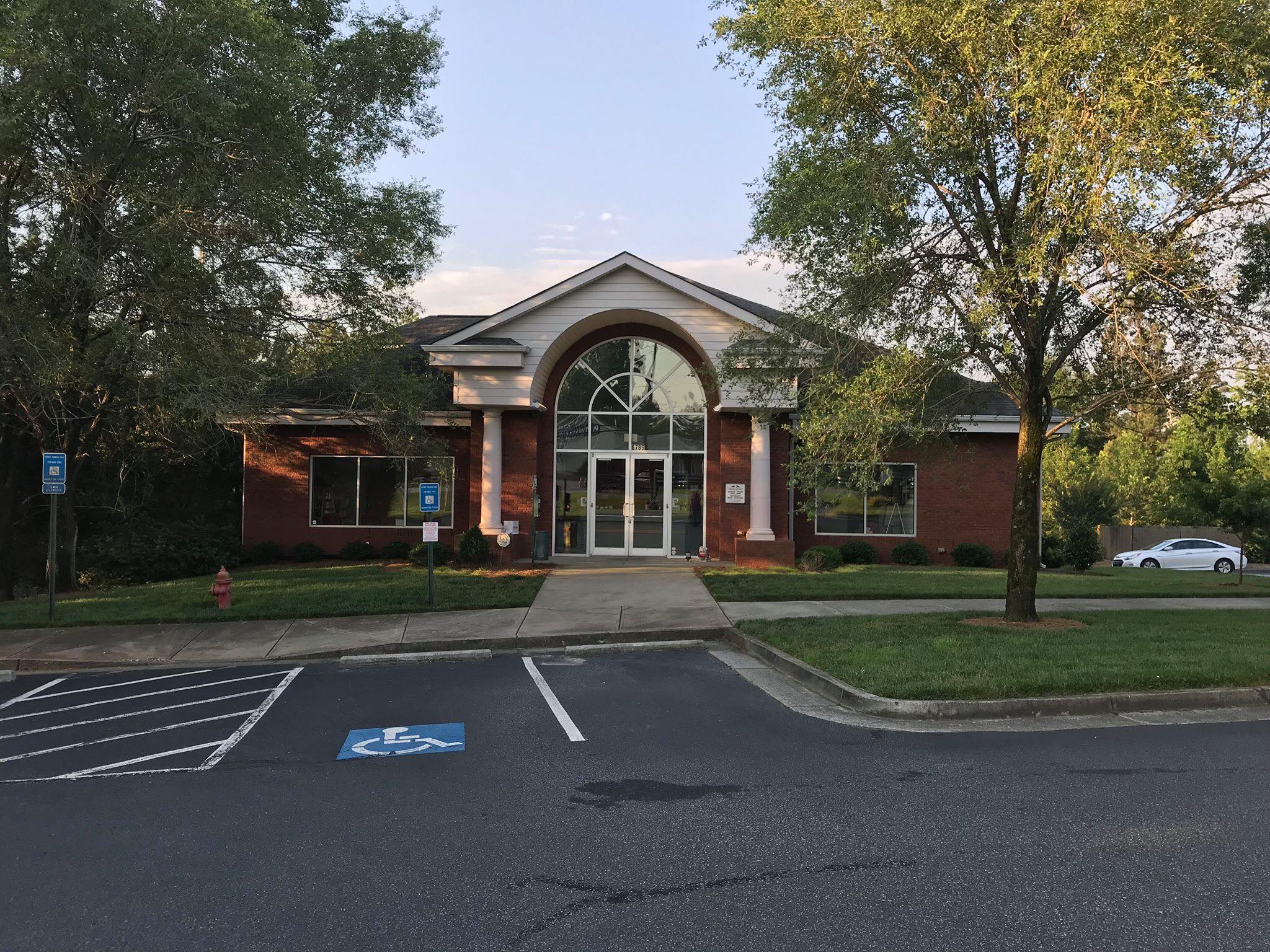